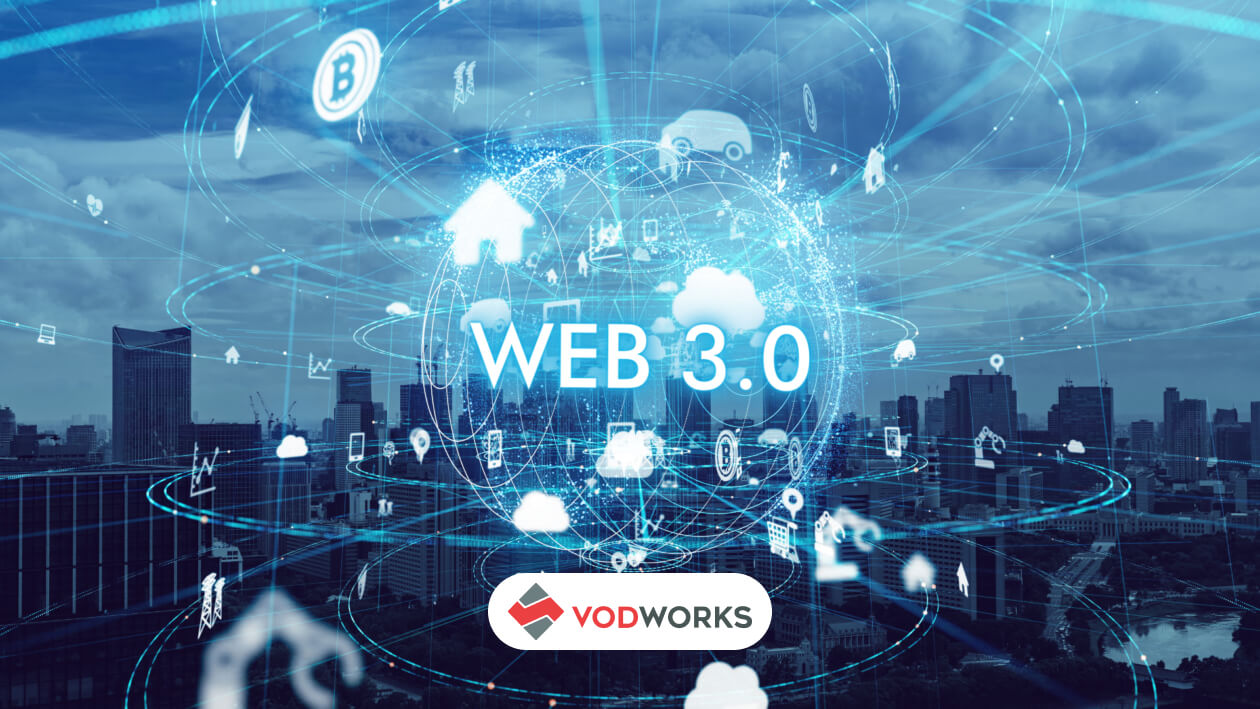 The internet has always emerged in new versions from generation to generation, which always come with lots of anxieties and anticipations as to what it has to offer the world. Here is a guide that will help satisfy your long-hanging quests concerning Web 3.0.

Without doubts, the initiation of every new technology at any phase has always come with lots of anxiety followed by anticipations on what it has in store for the people, this applies to the Internet as well. The Internet era has emerged from one generation to another, which has triggered anticipation and enthusiasm from the public as many are eager to enjoy the upgraded standards of the previous era while also curious about what the downsides could be. The latest generation is Web 3.0. This web era brings the decentralized, community-governed features of Web 1.0 together with the improved, modern features of Web 2.0.
Thus, it is important to understand the potential of web3.0, the challenges that come with it, and the issues it solves, all of which are explored in this newsletter.

Web 3.0 Explained: Everything You Need To Know 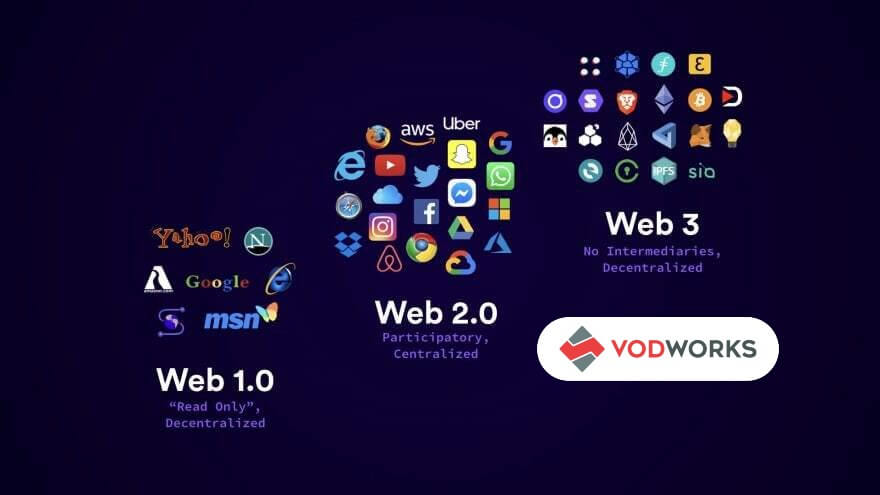 Web 3.0 will be more connected, open, and intelligent, with semantic Web technologies, distributed databases, natural language processing, machine learning, machine reasoning, and autonomous agents. Web 3.0, also known as Web3, describes the future that many believe the web is heading toward.

It promises intelligent connectivity, dynamic compatibility, and more democratic functionality. It isn’t just a new way to build websites but may become an entirely new way to experience the internet.

It all started with Web 1.0, or the World Wide Web, created by Tim Berners-Lee. The 1990s saw the first development of the web, with static HTML pages, little or no interaction, and not a lot of user-generated content. Read more on History-Computer. 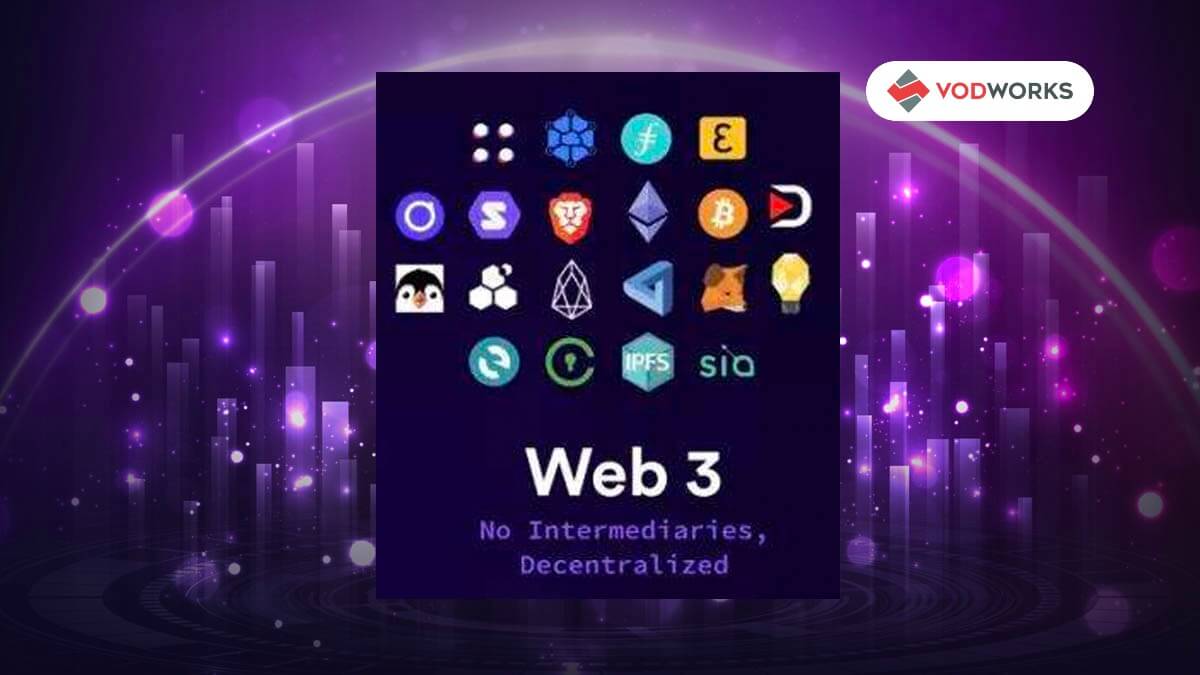 Web 2.0 and Web 3.0 refer to successive iterations of the web, compared with the original Web 1.0 of the 1990s and early 2000s. Web 2.0 is the current version of the internet (a term often used interchangeably with the web) with which we are all familiar, while Web 3.0 represents its next phase.

Web refers to the World Wide Web (WWW), the internet’s core information retrieval system. The WWW initialism used to (and often still does) preface a web address and was one of the first characters typed into a web browser when searching for a specific resource online.

Internet pioneer Tim Berners-Lee is credited with coining the term World Wide Web to refer to the global web of information and resources interconnected through hypertext links. Read more on Investopedia.

What Does Web 3.0 Mean For Your Business? 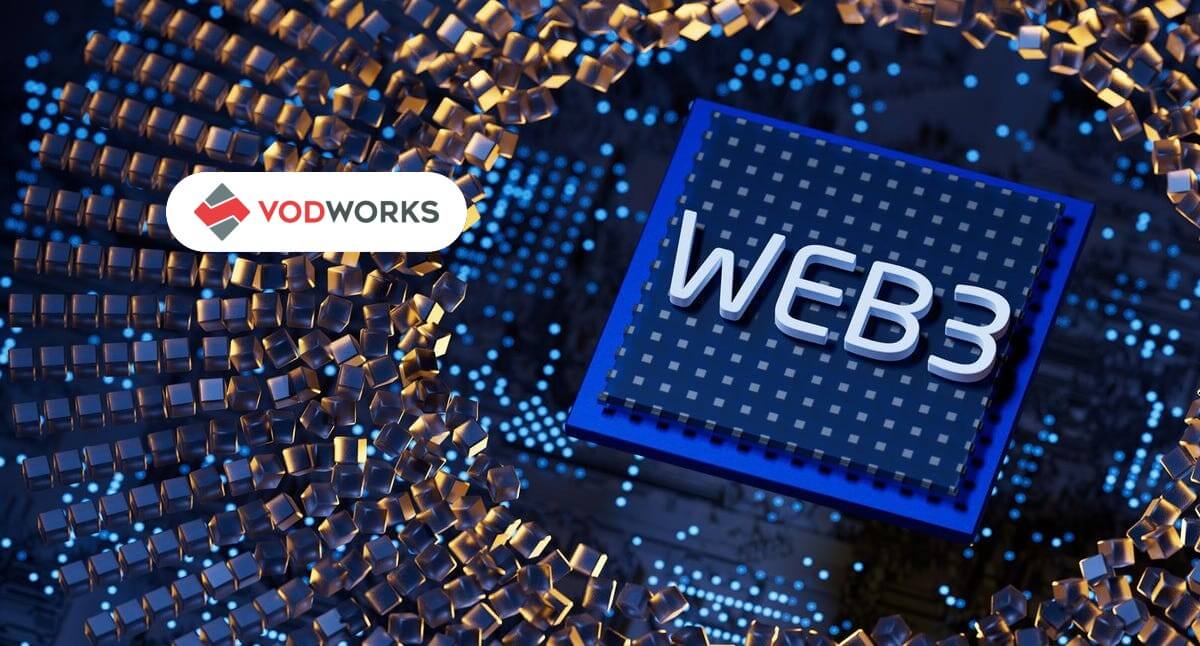 Web 3.0 is emerging as the next evolution of the internet, but how it will impact existing business models remains to be seen. Web 3.0 is not an entirely new concept. What we consider to be Web 3.0 today was originally coined the Semantic Web by Tim Berners-Lee, the inventor of the World Wide Web. He envisioned it as a smarter internet that was more autonomous and open.

Web 3.0 Will Be Decentralized. In Web 3.0, data will be connected in a decentralized way, unlike generation 2.0 of the internet in which data is primarily stored in centralized storage locations. In Web 3.0, users will also be able to interact with data through the use of AI and machine learning technology. Ultimately, Web 3.0 will combine the concepts of the Semantic Web with AI. Read more on Newsweek.

Core Ideas Of Web3 & How It Is Transforming Business 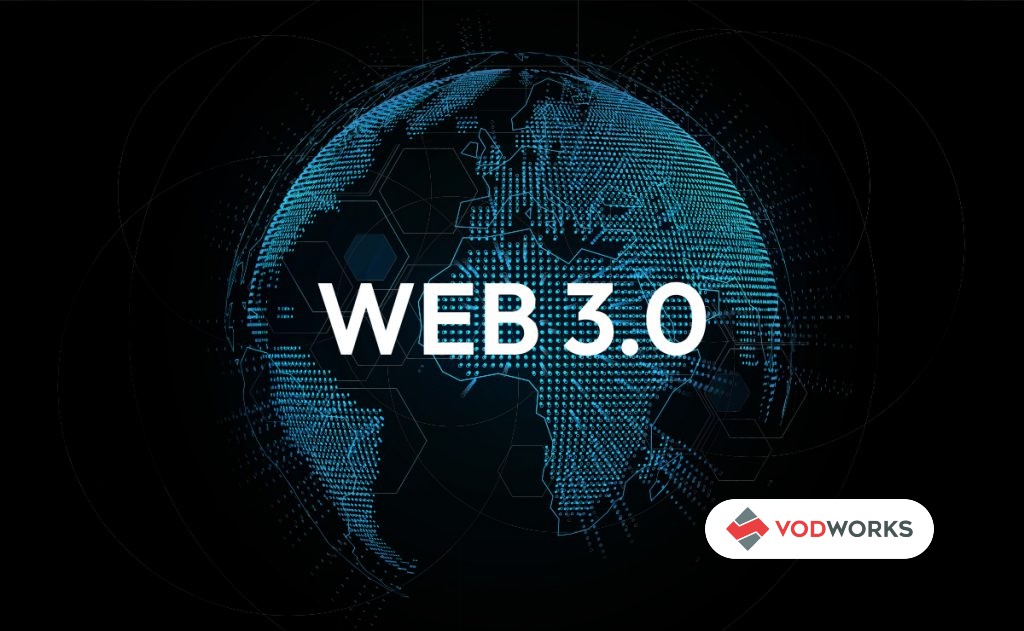 Although it's challenging to provide a rigid definition of what Web3 is, a few core principles guide its creation. Web3 is decentralized: instead of large swathes of the internet controlled and owned by centralized entities, ownership gets distributed amongst its builders and users.

Web3 is permissionless: everyone has equal access to participate in Web3, and no one gets excluded. Web3 has native payments: it uses cryptocurrency for spending and sending money online instead of relying on the outdated infrastructure of banks and payment processors. Web3 is trustless: it operates using incentives and economic mechanisms instead of relying on trusted third parties. Read more on Ethereum. 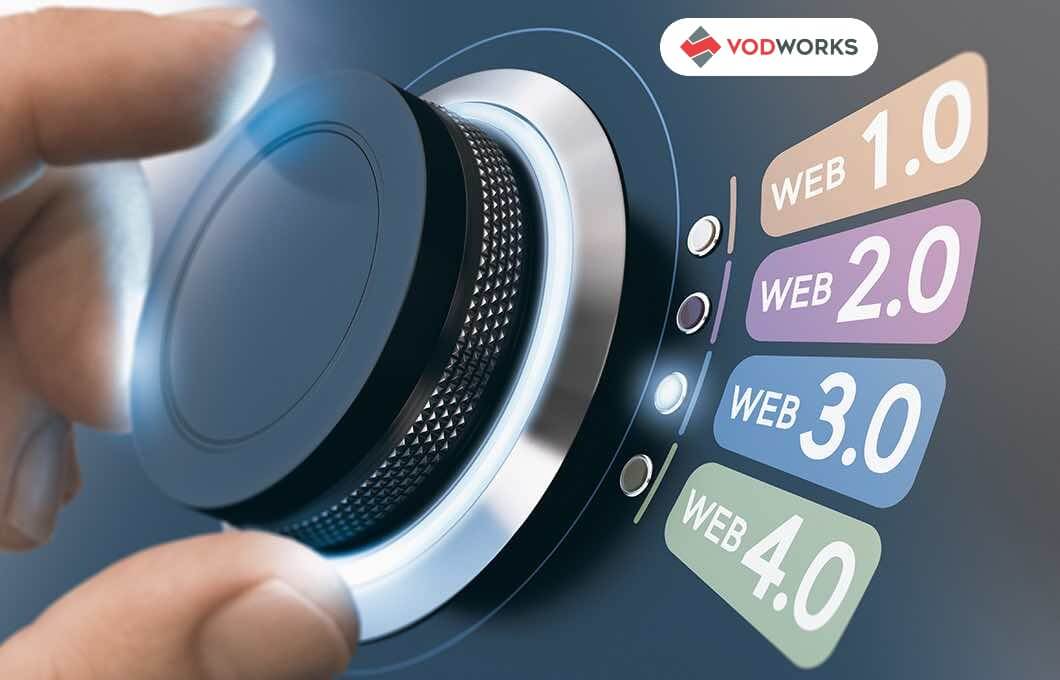 Users are in charge of their information and identity in Web 3.0, also referred to as the Semantic Web or Linked Data Web. Web 3.0 is powered by blockchain technology, enabling decentralized peer-to-peer applications (dApps).

A blockchain-powered Web 3.0 is controlled by users rather than a central authority. Because Web 3.0 is based on decentralized applications (dApps), it eliminates the need for duplicate data storage. Therefore, users can control their data and identity and decide who has access to it.

Web 3.0 is more efficient than the traditional web due to its dApps. Because of the efficiency, transparency, and innovation Web 3.0 offers, I believe every business that wants to survive and thrive in the future of the digital world must adapt to Web 3.0. Here are three crucial reasons why being Web 3.0-ready is vital for your business. Read more on Entrepreneur.